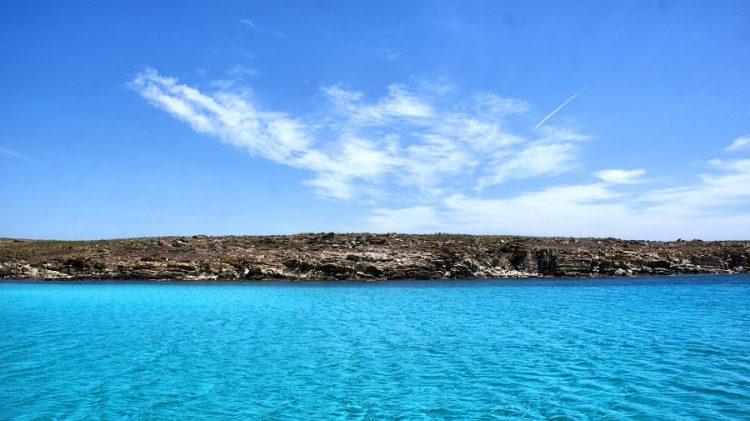 A great island day trip from Mykonos that our guests love is Rineia. Here’s more about this uninhabited island next to Mykonos.

Nobody lives on Rineia island these days but it is a great island day trip from Mykonos, a quick boat excursion away. On Rineia, you can discover a few ancient ruins and swim at beautiful secluded beaches. It is a total contrast to the populated and very popular Mykonos, where our villa is located. Here are some fun facts about this island next door to Mykonos. 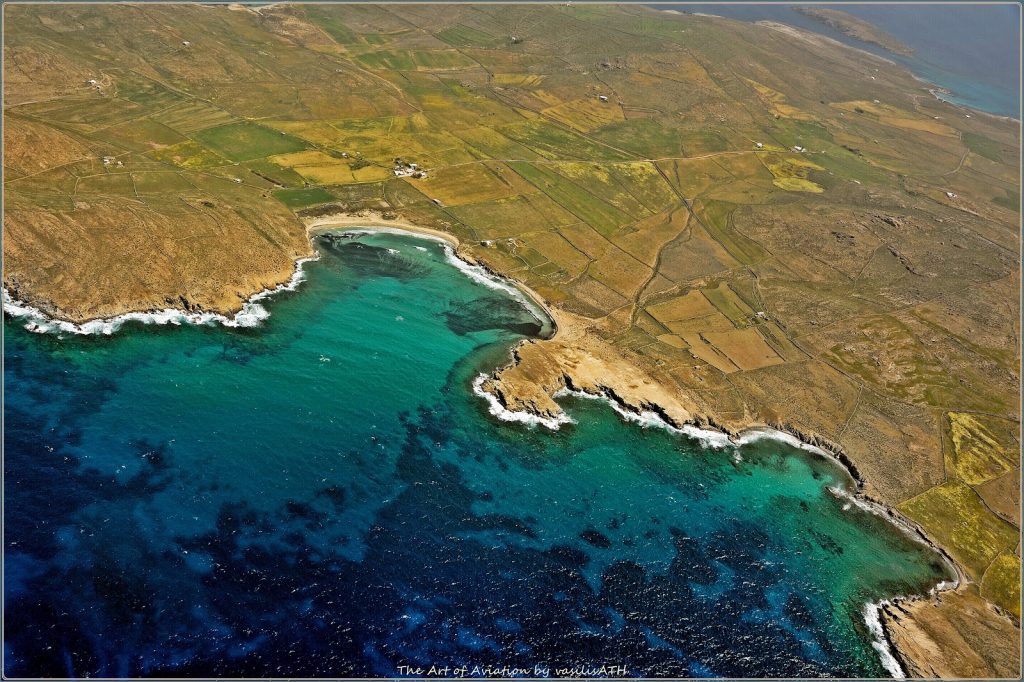 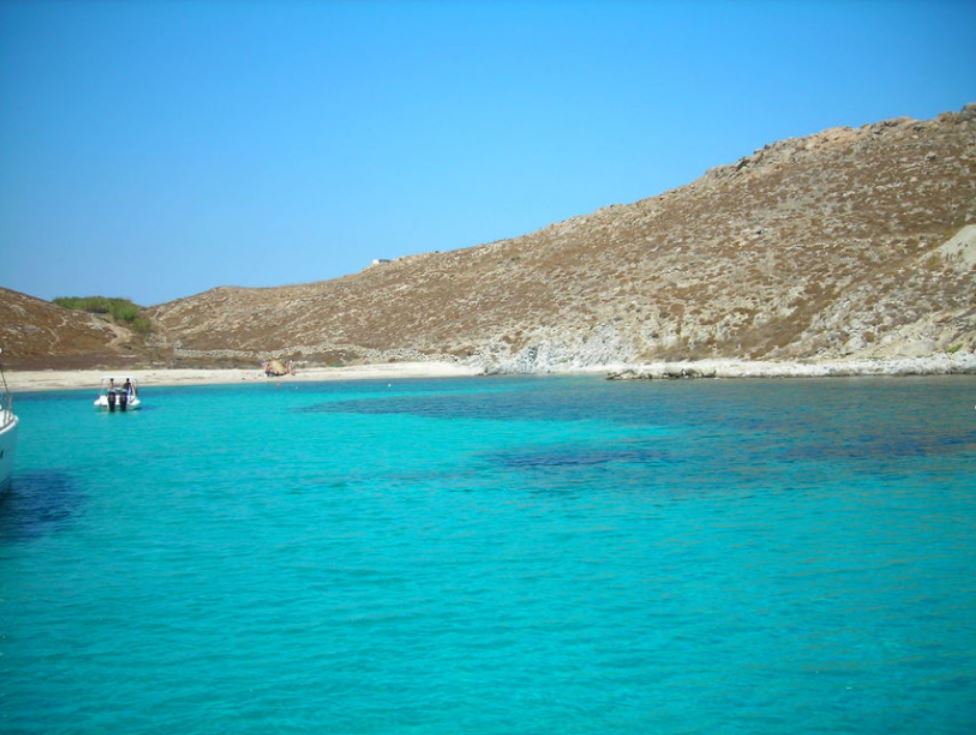 What to See in Rineia: Day Trip from Mykonos

Rineia did have a small population until the 1980s but now it is uninhabited. You can rent a boat or yacht to stop by Delos to see the fantastic archaeological site, check out the Rematiaris islands and then move on to explore the coast of Rineia.  You can also just head straight for Rineia. The journey is quick and easy. 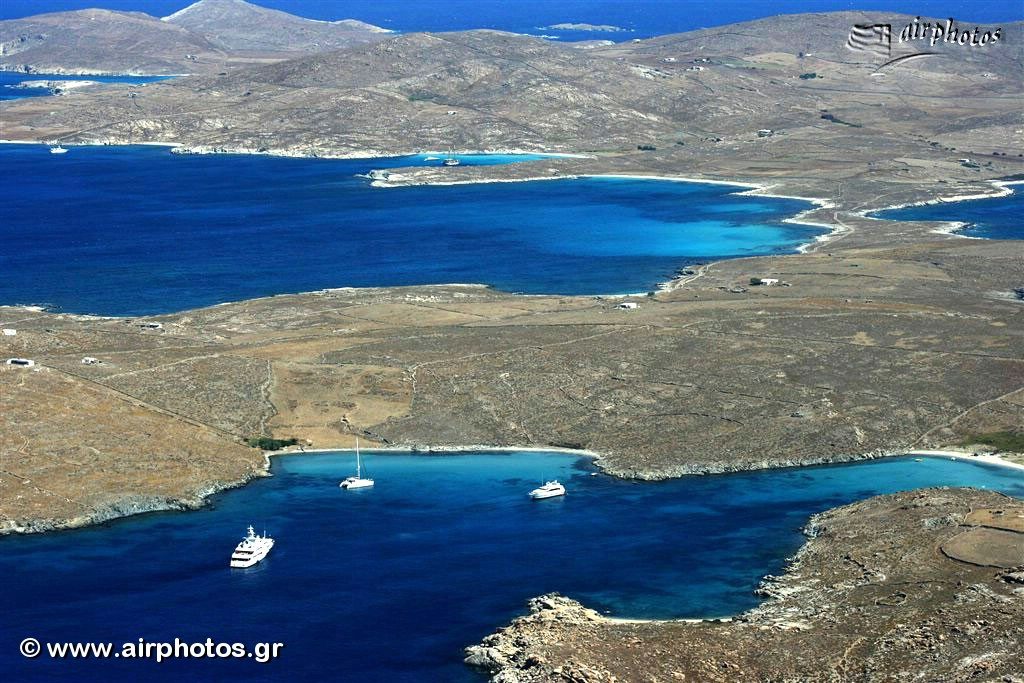 You can also take a walk on the island and see the old Cycladic farmhouses and little churches that once made up the communities on the hilly slopes.  It’s a wonderful place for a swim thanks to the beautiful, secluded beaches. Since it isn’t so easily accessible, you can have a peaceful swim – just you and Greek island nature. Rineia is a unique uninhabited island so close to Mykonos.

Have you ever heard of Rineia? Would you like to go during your visit to Mykonos?