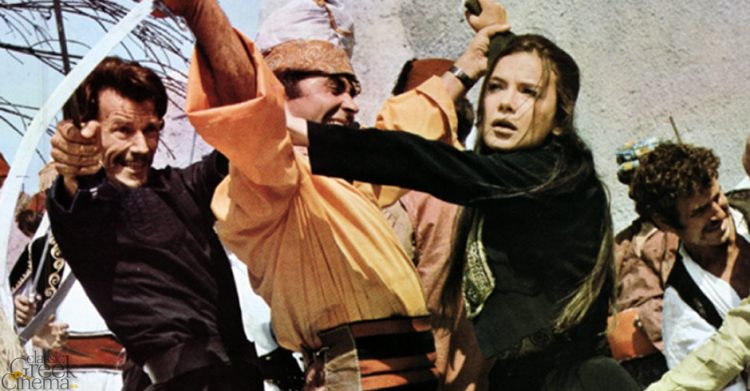 On a normal summer day in Mykonos Town, Manto Mavrogenous Square buzzes with activity. Taxis queue up, cafes serve their guests and tourists unknowingly walk right past a statue of one of Greece’s finest heroines. A woman who dedicated her life to free Greece from Turkish rule. 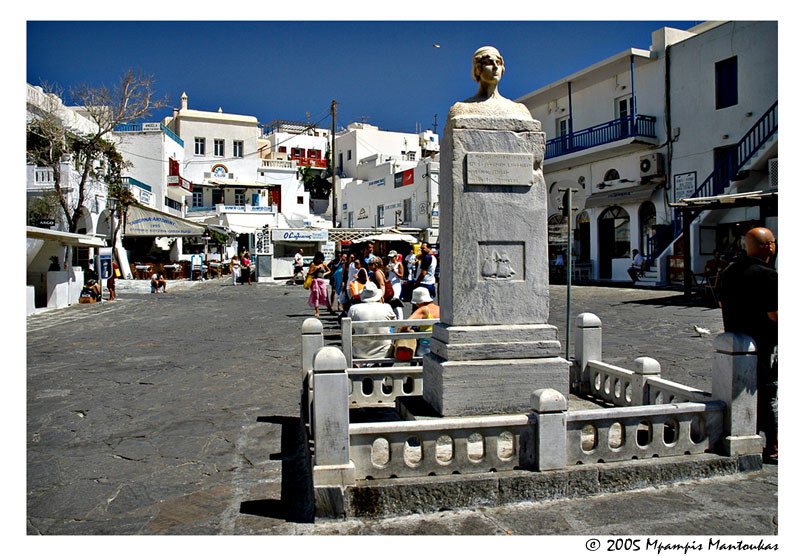 Born in Trieste, Magdalene Manto Mavrogenous was known for her aristocratic lineage, beauty and her education. She spoke French, Turkish and Italian fluently. Her father, Nicholas Mavorgenous, was from Mykonos, a wealthy merchant. 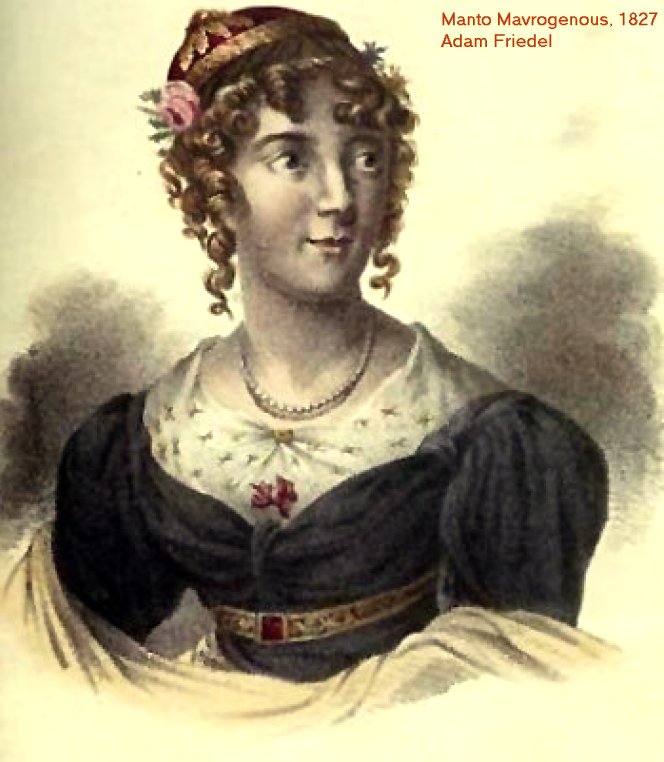 Life as she knew it in Italy would end as soon as she heard news of revolution that would free Greece from Ottoman Rule.  She wanted to be part of the fight so she returned with her family to the Cycladic islands in 1809, settling in Paros.

Funding the Hellenic Cause

A woman of wealth and connections, she financed weapons and ships to forward the Hellenic cause.  She also asked her European friends, including wealthy families in Paris, to contribute their money too. When the fighting began, she went to Mykonos to persuade Mykonians to join the cause. 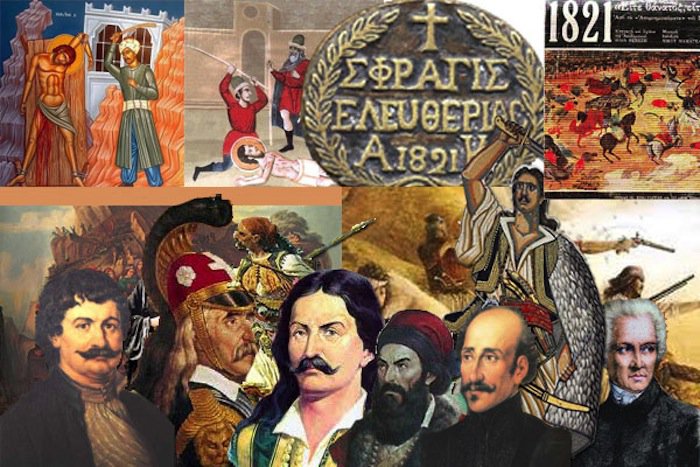 Mavogenous bought two ships, no small expense in the early 19th century, which were used to attack pirates who threated the welfare of the Cycladic islands.  In October 1822, the Ottoman Turks landed on Mykonos to attack. Under her leadership, they were defeated.

Her help went beyond the campaign in the islands.  She funded soldiers in the Peloponnese, Samos and northern Greece. Also in 1822, she provided funds for a fleet of six ships and 800 men to fight in the battle of Karystos. At one point, she sold her jewelry to finance more men to fight. With her help, Greek men were fighting in battles in Nikitaras, Messsolonghi, Pelion, Fitiotis and Livadia.

The Legend of Manto Mavrogenous

At the end of the war, she was recognized for her great contributions and was awarded the rank of Lieutenant General and a house in Nafplio. While in Nafplio, she met and fell in love with another famous revolutionary hero by the name of Dimitrios Ipsilanti. Due to politics at the time, their affair and eventual engagement was controversial. Eventually, Ipsilanti broke off the engagement. To make things worse, her fortune was stolen. She eventually returned to Mykonos depressed and broke.  She occupied her time by writing her memoirs and died on Paros in July 1848. 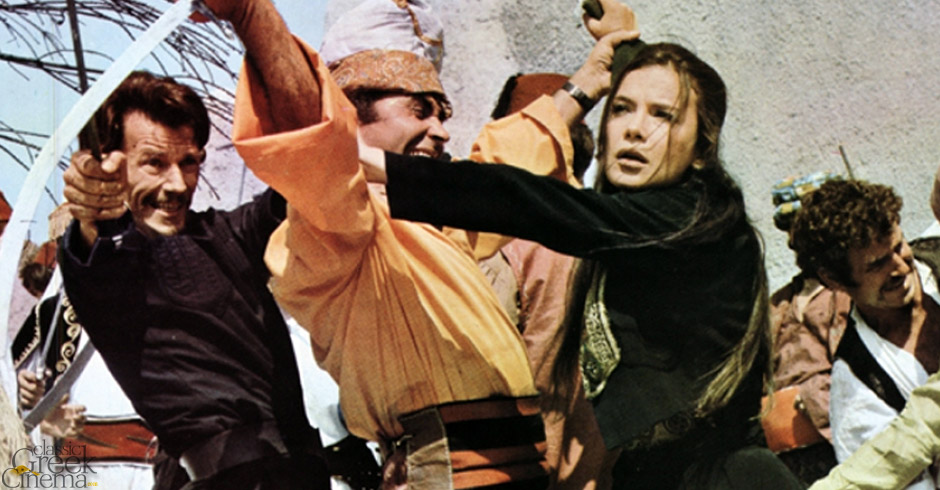 Besides Mykonos, the main square of Paroikia on Paros bears this Greek heroine’s name.  In many areas of Greece, streets bear her name. A famous Greek actress, Jenny Karezi, portrayed her in a 1971 movie about life called Manto Mavrogenous.

When you pass by Manto Square in Mykonos, take a moment to look up at the statue of a women who helped change the course of history in Greece: Manto Mavrogenous.

What do you think of Manto Mavrogenous’ fascinating life story? Do you have a favorite historic heroine?