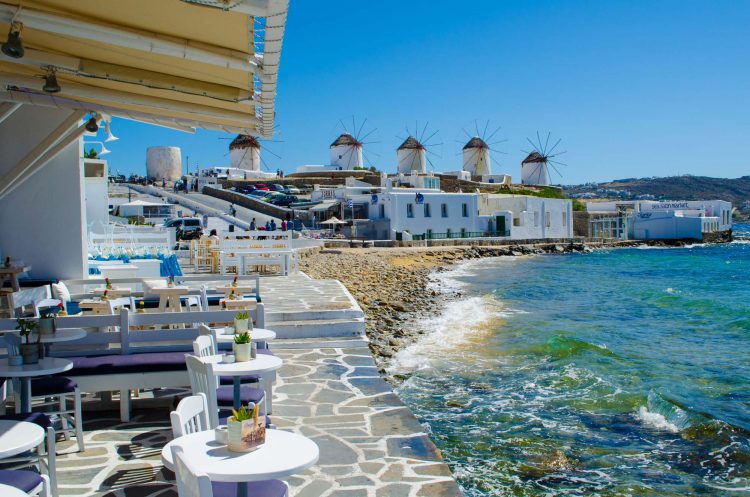 Looking to fly from Singapore to Greece? There’s a great option available from the low-cost carrier called Scoot.

Travel from Asia to Europe 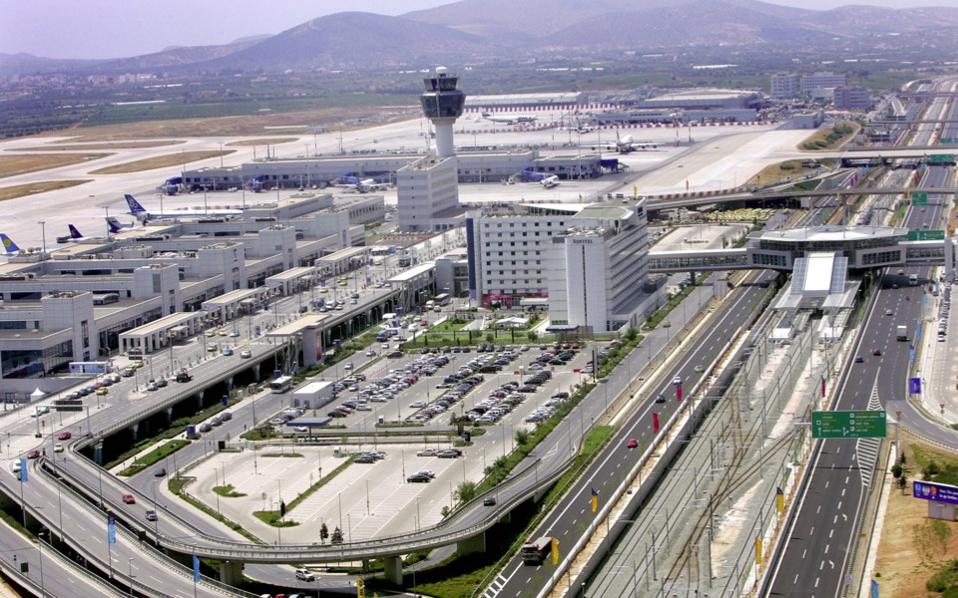 One of the best ways to reach Greece from Asia is to book a flight into Greece’s largest airport hub, the Athens International Airport. Once travelers land in Greece, the Greek islands – including Mykonos – are an easy flight or ferry trip away.

Connecting to Mykonos from Asia

Starting in the summer of 2017, Scoot began flying the first long-haul flights to Europe from Changi Airport. The flight from Singapore to Greece takes 11.5 hours. 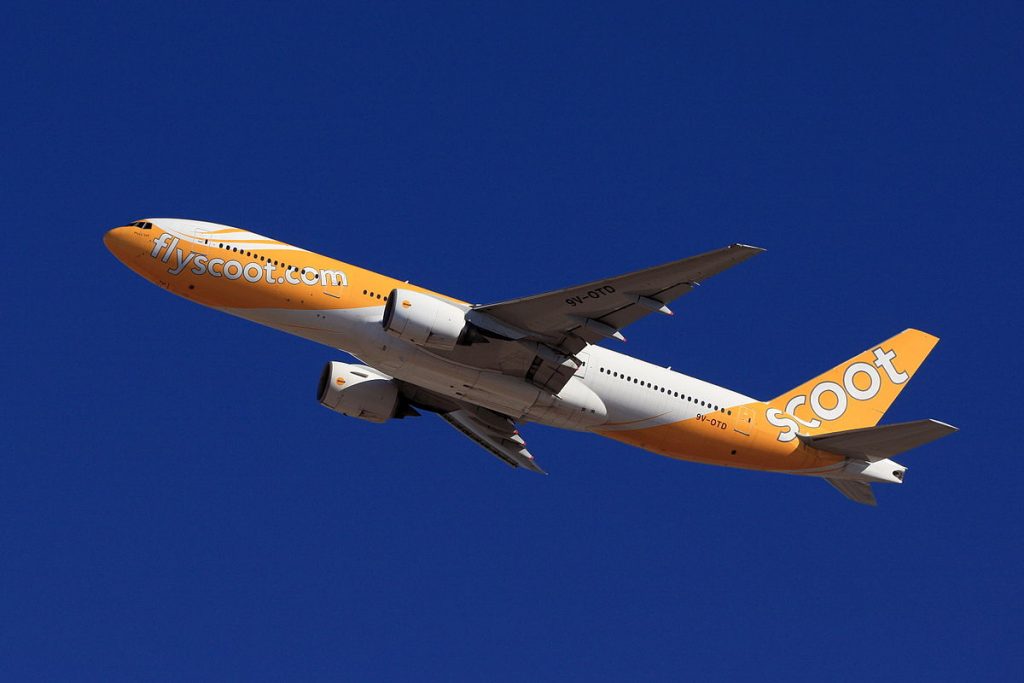 The inaugural flight was completed with a Boeing 787 Dreamliner. According to airline industry news, it was the longest flight operated by Scoot with the flight distance reaching more than 10,000 kilometers.

Scoot operates the Singapore-Athens route four times a week. For those who want to continue their travels to Mykonos, they can either book a flight to Mykonos on either Aegean Air or Olympic Airlines or take a ferry to Mykonos from the Port of Piraeus.

The availability of the long-haul flight is meant to encourage flight traffic between Asia Pacific and Europe. At the same time, the flight increases connectivity through the Singapore.  Scoot is also known for airfares that are economical. 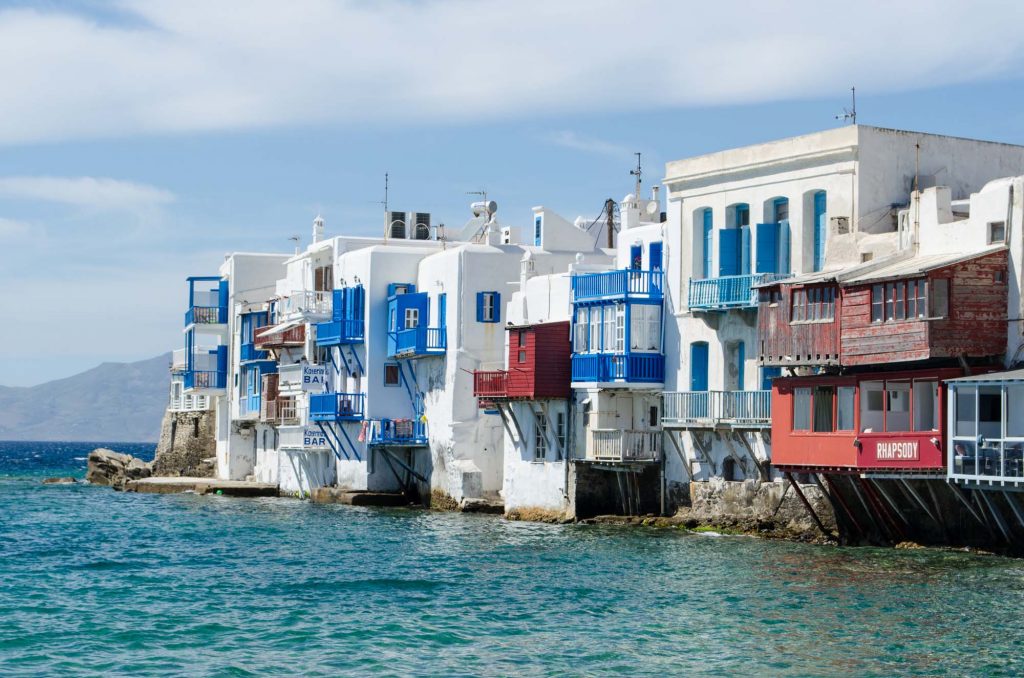