Day Trip to Antiparos from Mykonos 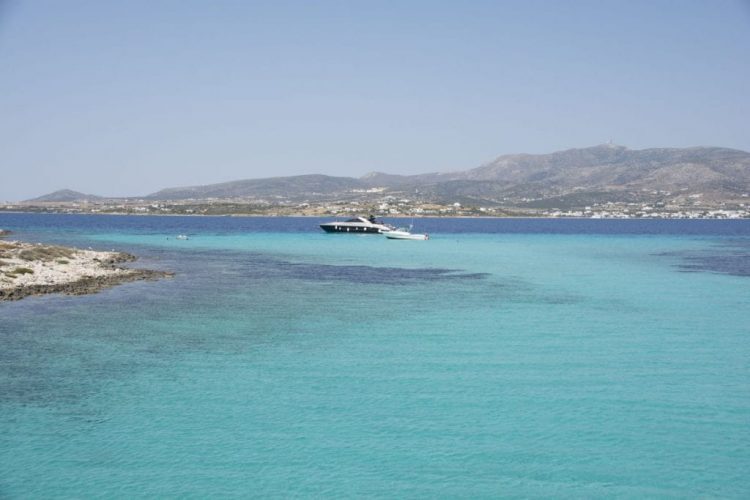 Plan a day trip to Antiparos from Mykonos to discover another beautiful corner of the Cyclades.

Antiparos is a small but charming island located right next to Paros island. It is reachable within less than an hour from Mykonos by private boat.  Due to the fact it is a small place, you can see a lot within a day. Plus, you can see why some say it is like Mykonos in character. 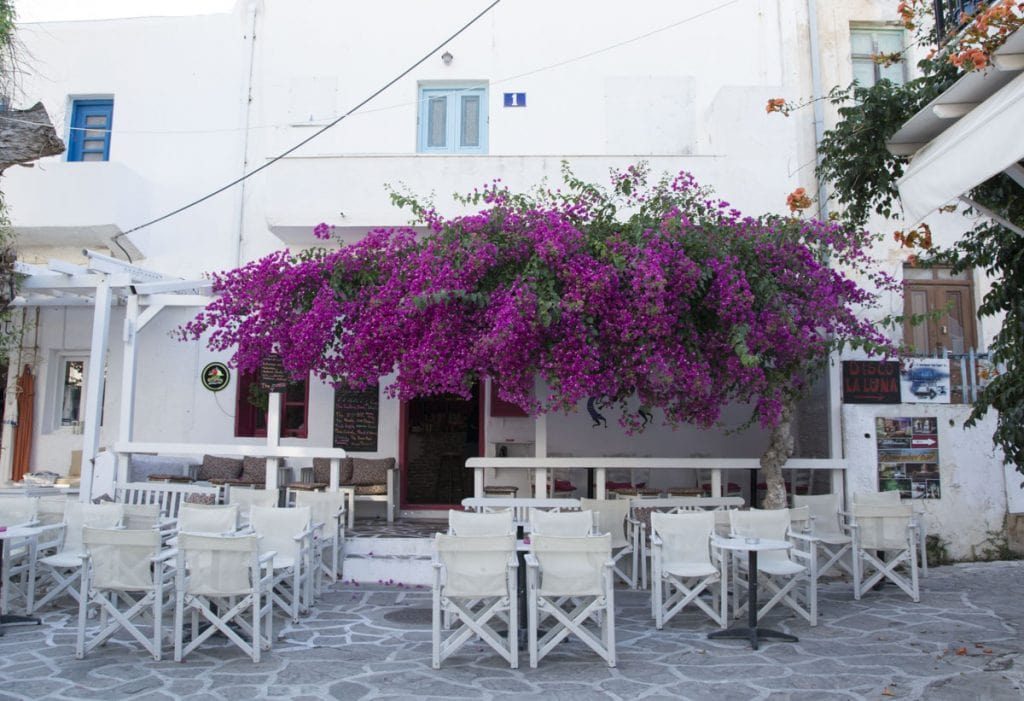 You can anchor at Antiparos Town, the main town of the island. The town’s one main pedestrian lane is lined with cube like whitewashed shops selling stylish clothing and beach accessories, charming cafes selling tasty Greek pitas and many Greek restaurants.  You’ll notice local kids playing in the bougainvillea drenched lanes and locals sipping Greek coffee at local coffee shops. 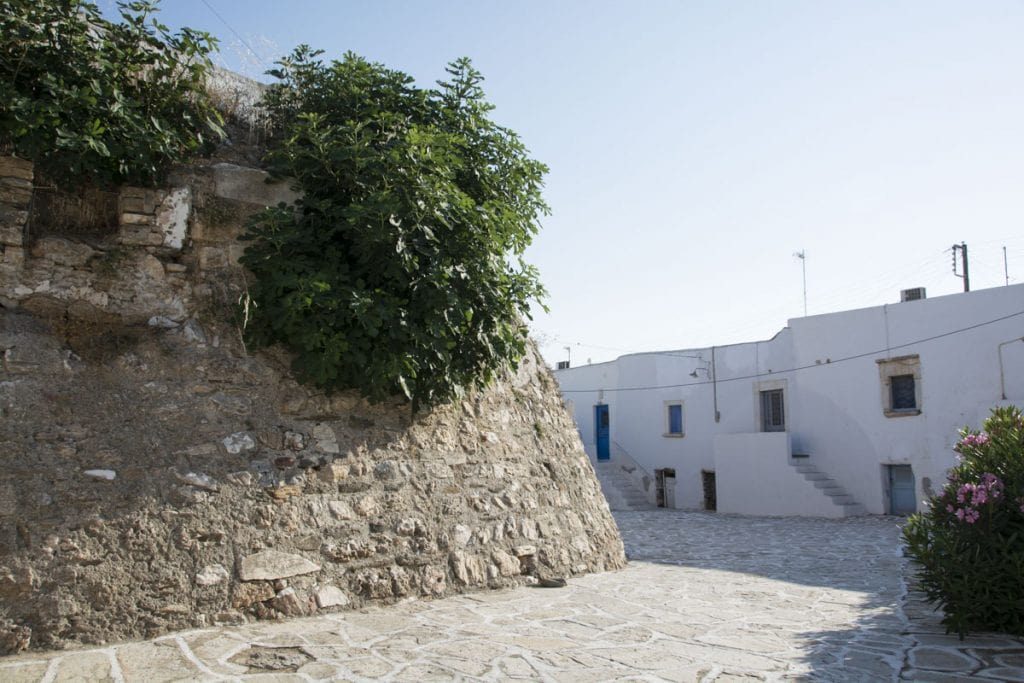 After you walk through Antiparos Town, you’ll easily find yourself at the entrance to the Kastro. Kastro (castle) refers to a historic Venetian castle of the island. It stood as a fortified settlement between the 13th and 16th centuries. You can explore the storied ruins and amble through the whitewashed lanes where locals continue to live the simple island life. 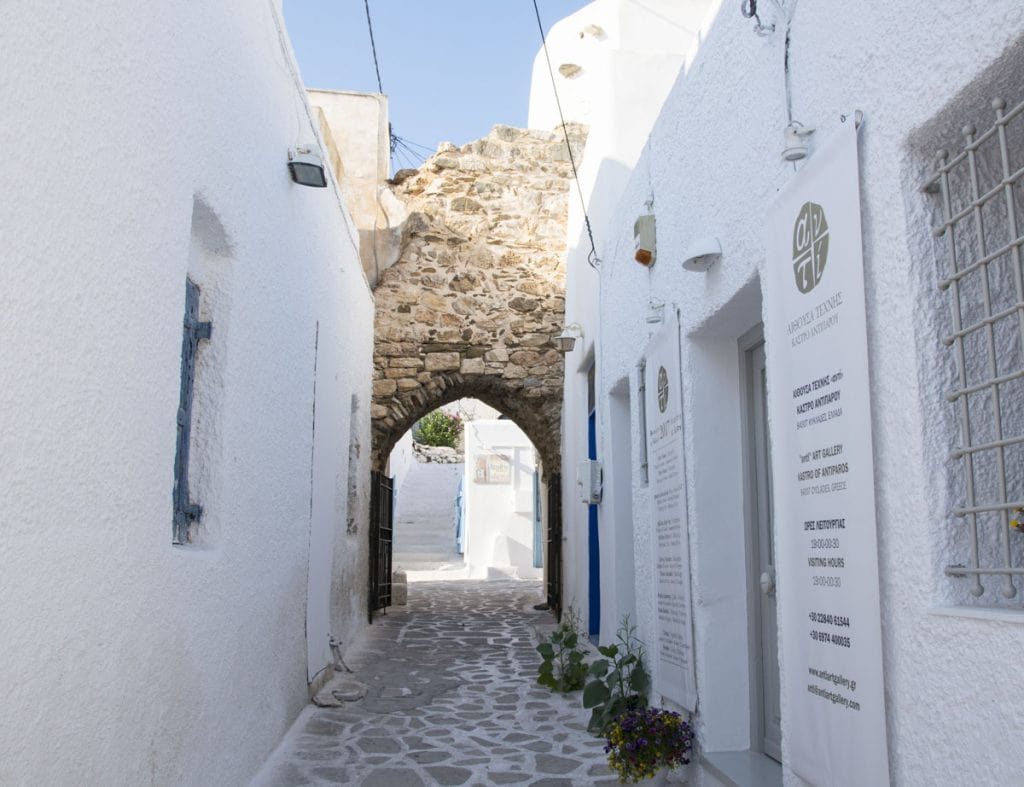 Head to the southeast side of the island to explore the Cave of Antiparos in Agios loannis. This cave stands at the height of 177 metres above sea level and is quite possibly the oldest cave in Greece. While locals have always known about the cave, European explorers came upon it in the late 17th century and were fascinated by its size and beauty. 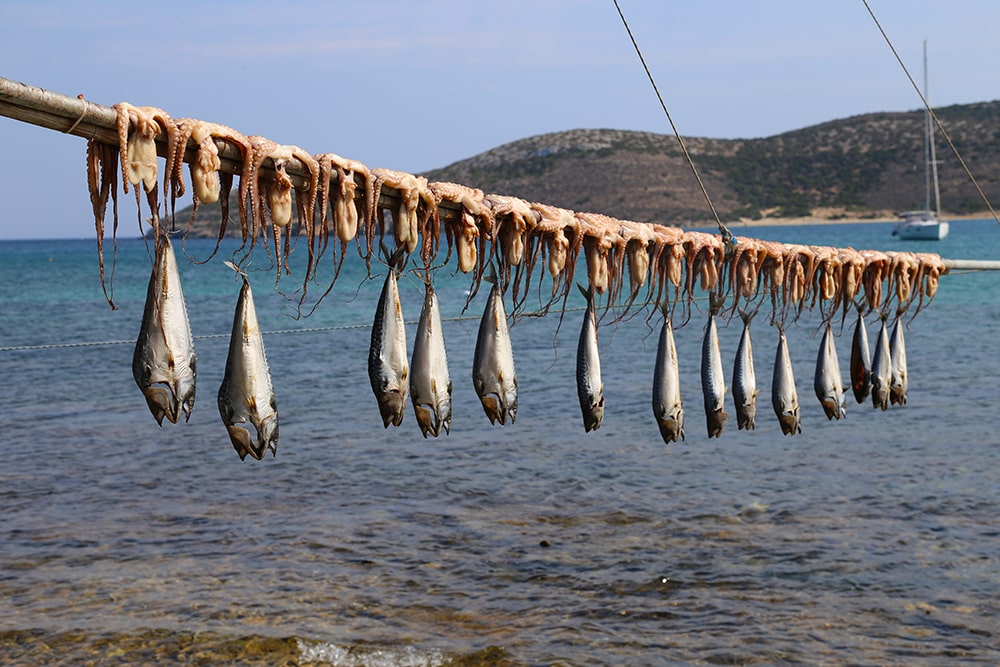 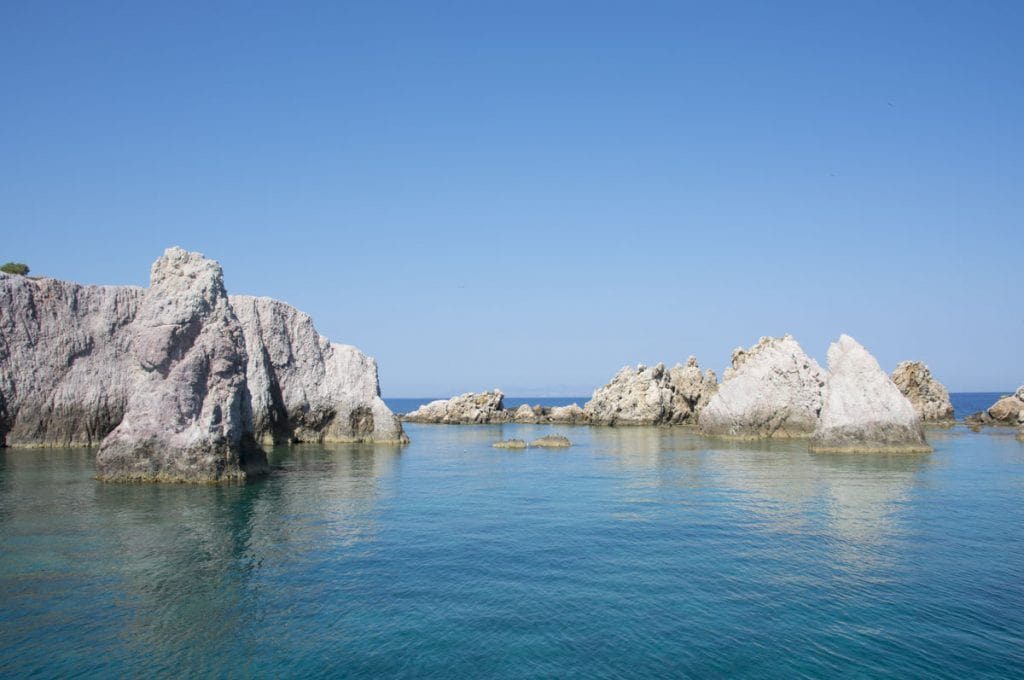 Before you return to Mykonos be sure to explore Antiparos by sea.  Right next to Antiparos is a Despotiko Isle, an uninhabited, small and dry island with a view of Agios Georgios.  It situated almost exactly in the core of the Cycladic islands which may be a reason it was a cult centre from the 7th century B.C. until the Roman era.  Archaeologists also uncovered the ruins of a 2,500-year-old Temple of Apollo, ancient cemeteries, weaponry, precious jewelry and ceramics here. 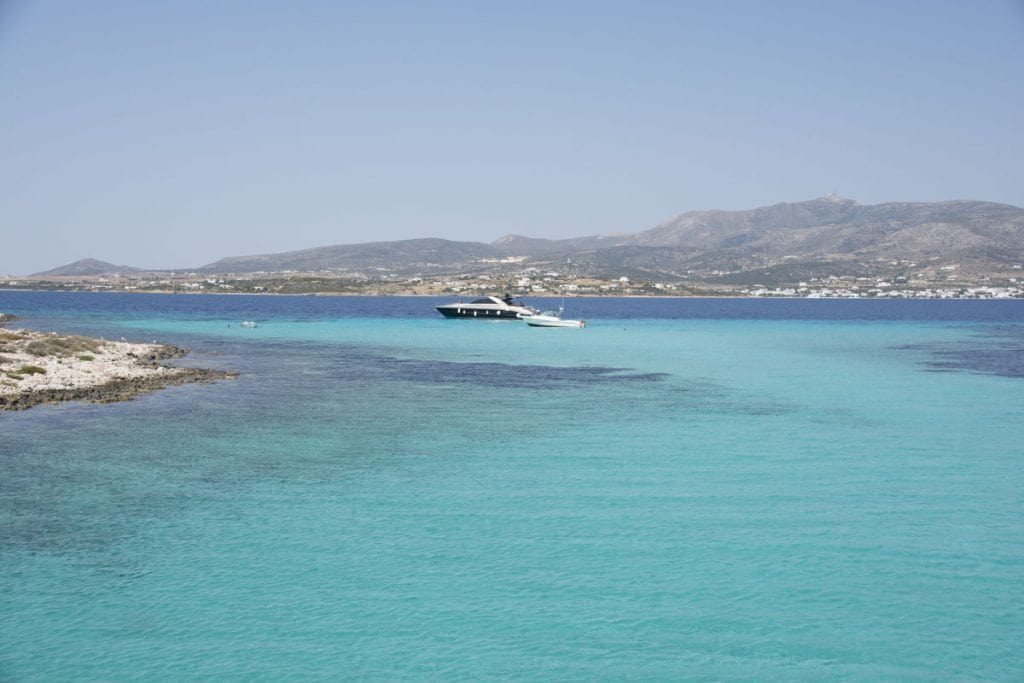 Another stop on your sailing day trip to Antiparos from Mykonos is the stunning Blue Lagoon. Jump off the boat to swim in cool, incredibly turquoise waters.  Also, be sure to pass by the beautiful rock formations and sea arches that jut impressively out of the sea surrounding Antiparos.

Many say the atmosphere on Antiparos is a bit like Mykonos thanks to the stylish and chic boutiques and shops.  Antiparos is also said to have a bit of Mykonian cosmopolitan charm because of its star sightings. 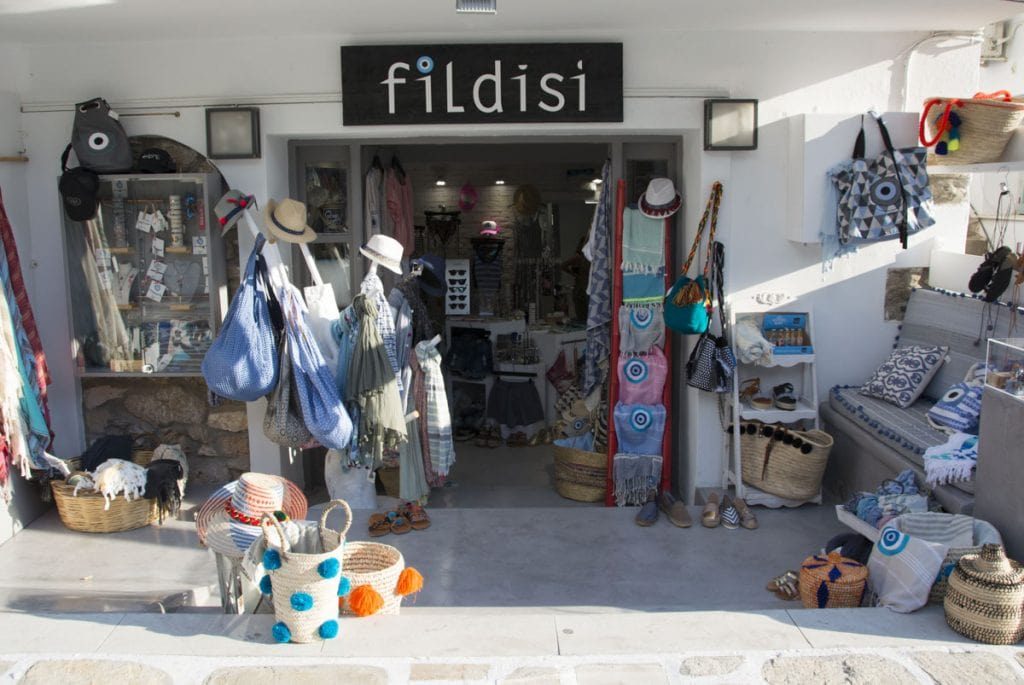 It seems to be the island preferred by Hollywood. It’s well known that Tom Hanks has a villa on the island and spends his summers with his family here. Locals treat him just like a local. Other famous actors, producers and Greek celebrities love going on their holidays here as well.  However, they all can enjoy their holiday because Antiparian and other vacationers respect their privacy.

Would you like to take a day trip to Antiparos?