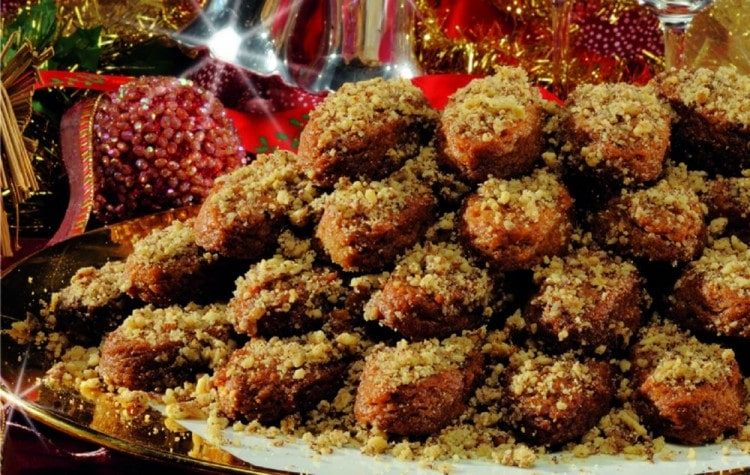 Like other holidays in Greece, food is a central part of the celebration. Traditional Christmas food can be found throughout the country on Greek family tables from the mainland to right here in Mykonos.

“The holidays” in Greece is a longer period than just Christmas Day.  For Greek Orthodox Christians, it is the period of Christmas, New Year and Epiphany.

When families sit down for a delicious home cooked Christmas dinner, the main course is typically roasted pork. In recent years, many families also opt instead for a Christmas turkey which is a popular main dish in other countries.   However, the real tradition all over Greece is having pork.  In fact, the hog slaughter called hoirosphagia in Greek, is a winter event, including on our island of Mykonos.  Due to this long standing tradition, feasting on a pork meal on this significant holiday has become the natural choice as the traditional meat of the winter season.

Anyone with a Greek friend or Greek heritage knows about the two types of delicious Greek Christmas cookies: melomakarona and kourabiedes.  These cookies are made throughout the winter holiday each year and every Greek has their preference of one over the other!  Or they simply love both Melomakarona are made with semolina, cinnamon, and clove cookies drenched in honey.  The beautiful powdered butter cookies called kourabiedes are made with rosewater.  No Greek household is complete without a plate of each during the holidays. 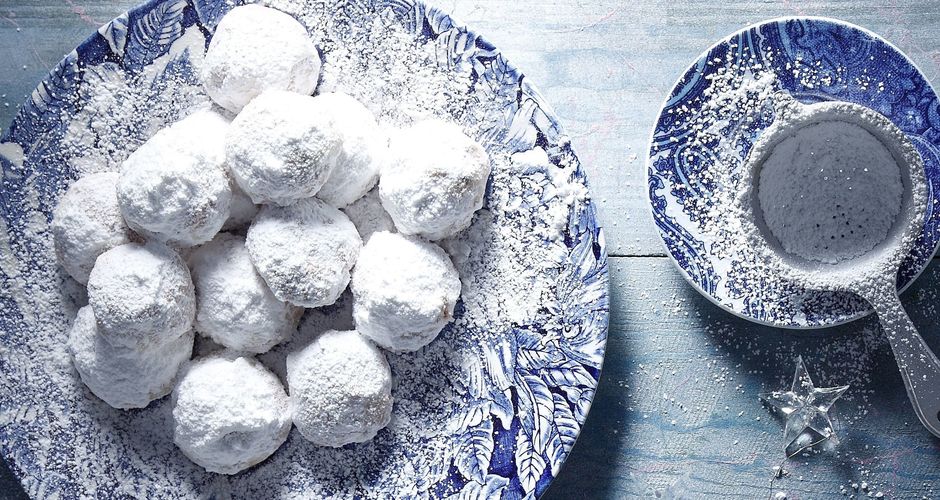 Greek Christmas bread is called christopsomo which translates to Christ’s bread. It is the made on Christmas Eve and has a cross carved into the top crust before it is baked. The tradition is that on Christmas Day, the head of the household makes the sign of the cross above the loaf of bread.  Each person at the table gets a slice. 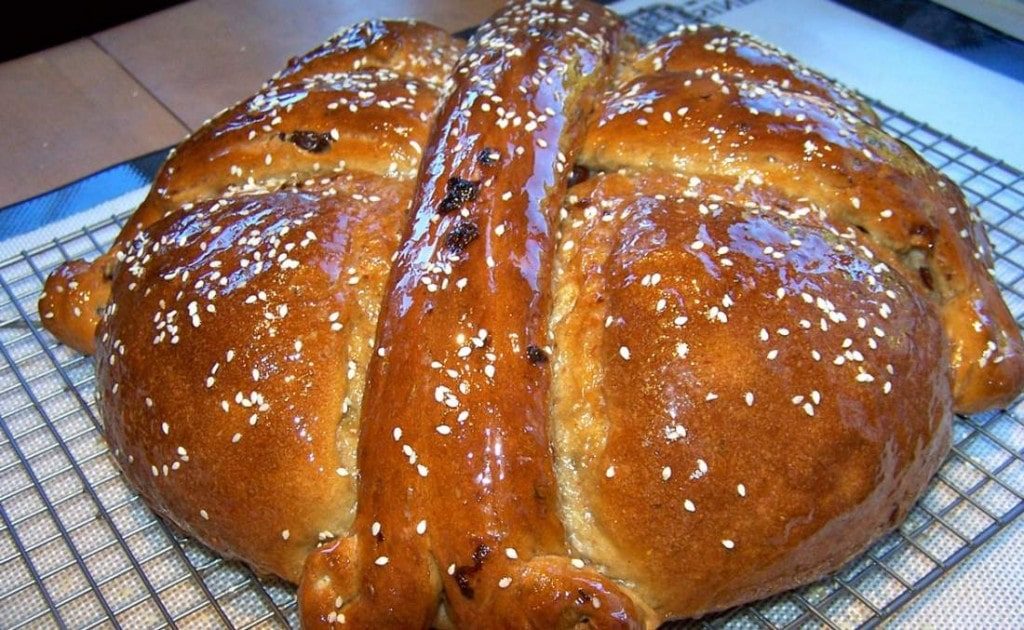 There are so many versions of this delicious Greek cake. During the days leading up to the New Year, every bakery and sweet shop across Greece has a selection of them with simple to more intricate designs.  There are two things that are the same. Each one has the New Year written on top of the cake.  Inside, there is small coin covered in foil that was placed inside the dough before it was baked. The person who cuts it makes the sign of the cross three times. Then the slices are symbolically served in a certain order: one slice is set aside for the house, for Christ, the Virgin Mary and then Saint Vasileios.  The fun part of the tradition is that whoever gets the coin in their slice will have good luck for the rest of the year! 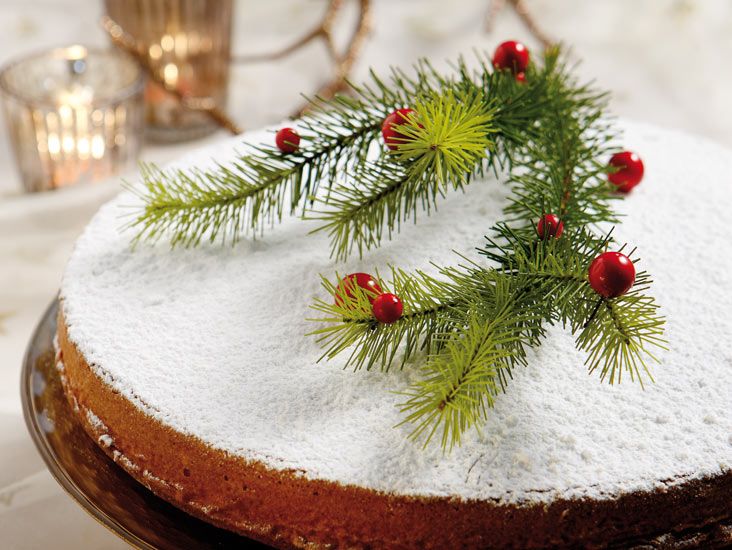 Have you ever tried any of the Greek Christmas food?