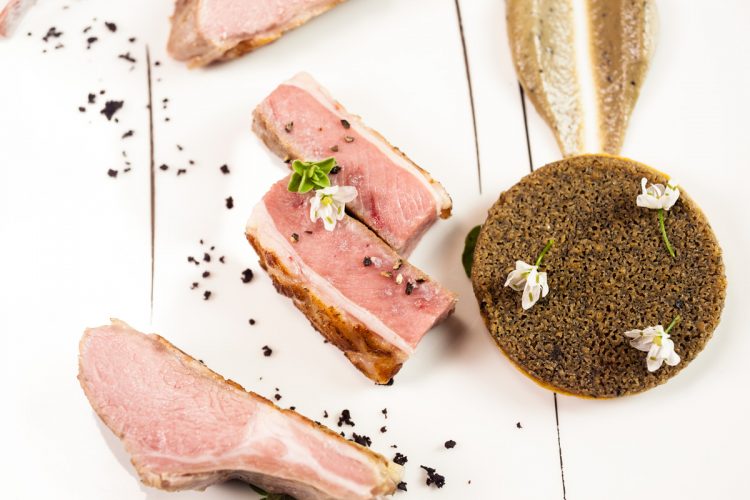 Corfiot Italian Ettore Botrini always had a dream to bring friends and loved ones together over a meal in an environment where affordable gastronomy was the key ingredient. With this vision he created his restaurant and for two consecutive years has been awarded with a Michelin star. The menu incorporates local produce some of which is grown by Botrini’s family. 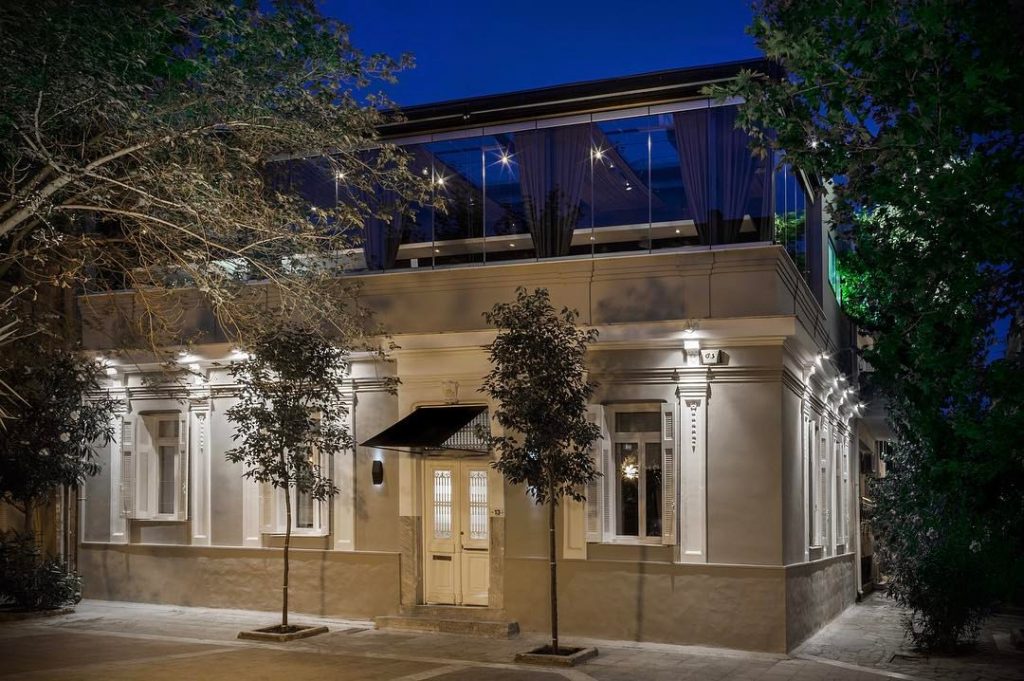 Located in a neoclassical building in Keramikos, Funky Gourmet is a two Michelin-Star restaurant serving one of the most sensational menus in Athens. The innovative culinary concept is a fusion of Mediterranean dishes and molecular gastronomy which is guaranteed to arouse your taste buds.

Enjoy a degustation menu of 14 courses with an optional wine pairing. Behind it all is the talented duo Georgianna Hiliadaki and Nick Roussos. 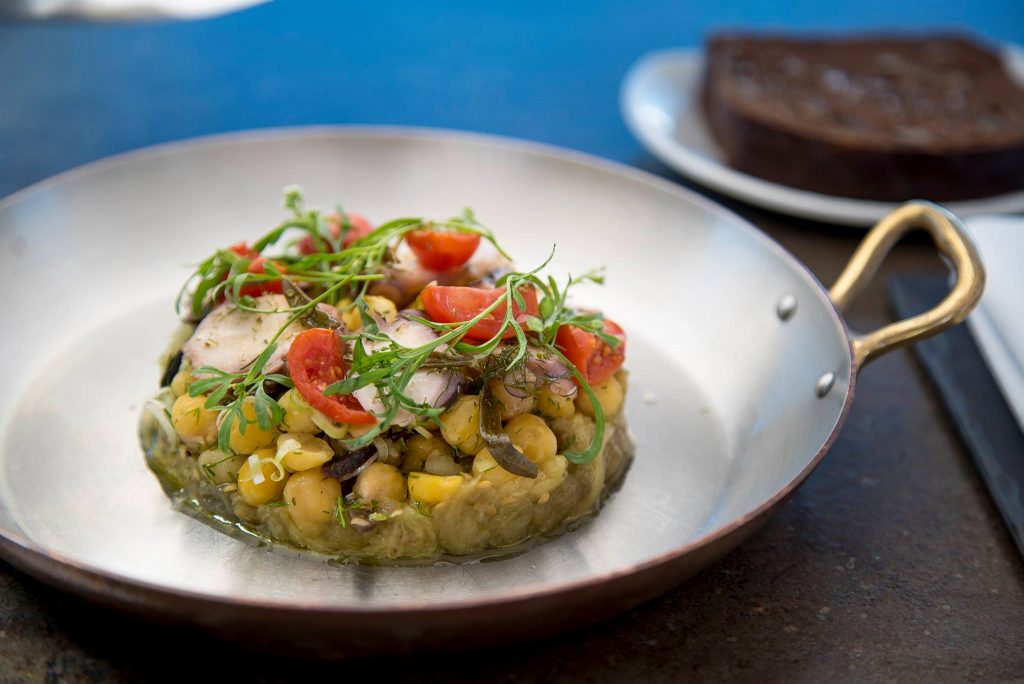 The rich cultural heritage of the Greek gastronomy is the main component in this restaurant’s menu. At Hytra, you’ll find basic Greek ingredients presented in a modern way. Set on the 6th floor of the Onassis Cultural Centre on Syngrou Avenue, the restaurant serves two menus: Hytra and Hytra Apla. Why two menus? Well, depending on your mood you can opt for “simple” or “complicated.” The restaurant was awarded its first Michelin star in 2010. 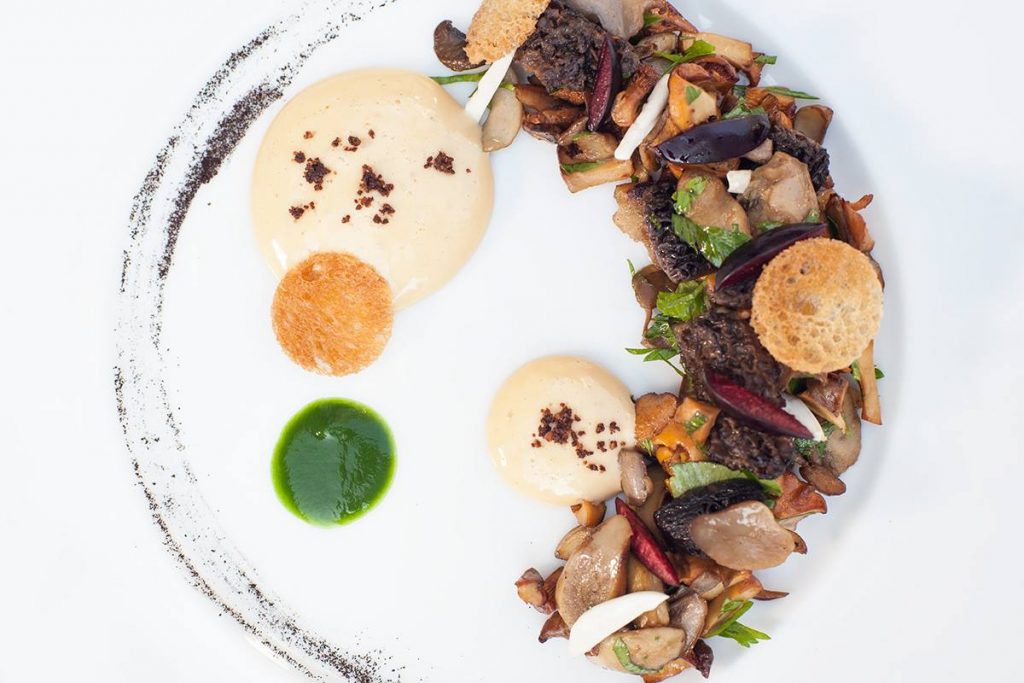 For twenty consecutive years Spondi has served impeccable flavors in a refined environment. The journey started in 1996 when Apostolos Trastelis had the vision to create a restaurant that would serve unique flavors inspired by the French haute cuisine. This two Michelin-star restaurant was the first Relais Gourmand restaurant in Greece. Chef Angelos Lantos and his team will amaze you with their whimsical dishes which are known to be rich in flavor, colors and aromas. 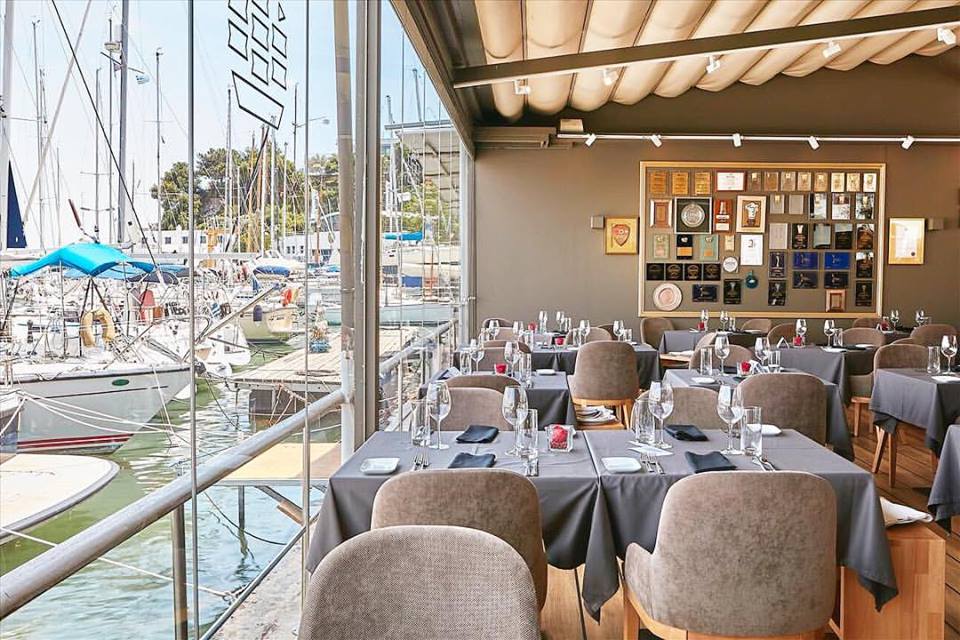 This is one of the best seafood restaurants in the city. Varoulko Seaside enjoys a prime waterfront location in the heart of Microlimano, Piraeus. The restaurant founded by star Greek chef Lefteris Lazarou in 1987. Since then he has maintained its excellent reputation. It earned a Michelin star since 2002. The restaurant serves a meze style lunch menu and a cutting-edge menu for dinner.